This book to the best of his knowledge, is one of the few published works which is solely devoted to Malay royal ceremonies, rites and rituals while its contents are backed up with photographs depicting the richness of regal ceremonies.

“The purpose of having my book launched, especially by HRH the Sultan of Perak, is to secure recognition for my work on the Malay customary practices.

“The aim is of course, to have Perak Malays especially and Malaysians in general to understand the traditions and ceremonies and to continue to uphold the uniqueness and richness of the culture and customs of the Perak Malays with special reference to palatial and royal practices.

“It is also hopeful that the readers will also learn of the historical background of the Perak sultanate and titles that were and are still in use in the Perak royal court and role played by the Perak Royal and Noble Institution.

Dr Adib initially started to work on the Malay version of the book in 1985 after witnessing the demise (and funeral) of the late Sultan Idris Shah II (in 1984) and the enthronement of (now the late) Sultan Azlan Shah.

“After its publication, efforts to produce an English version began.  Thus, in short, after 19 years, my book entitled “Titles and Ceremonial Traditions of the Royalty and Nobility of the State of Perak, Malaysia” was produced.

He added that the book has been greatly enhanced to include the history and genealogies of the chieftains and noblemen of Perak as well as changes in customary practices.

He also added that two of his greatest challenges were the correct English terminology and the accessibility to the right sources.

“The Dewan Negara Perak kept good record on any changes made by the royal household and the government pertaining to the Islamic religion and the Malay ceremonies but to obtain access to such records is almost impossible unless special permission is granted or certain members are willing to share information discreetly,” said Dr Adib.

Despite the uphill task, his greatest pleasure has been his interaction and association with people of royal and noble births who had narrated about their experiences when in attending palatial ceremonies and events.

“Interviews have been made to more than a hundred of these elderly dignitaries who provided me vivid details of the pomp and pageantry of the Perak royal court.

“Some even shared photographs of such ceremonies with me,” added Dr Adib.

During the official launch of his book, Sultan Nazrin Shah and his consort Raja Permaisuri Tuanku Zara Salim, graced his event.

The Sultan commented that his book was good and the effort put in was immense.

The Sultan was also delighted to learn that the foreword was penned by world renowned historian Professor Barbara Watson Andaya of the University of Hawaii.

Since he has not appointed any distributor for his book, interested parties can contact Dr Adib directly at 019-570-7995 or email adibtung@gmail.com

The cost of the book in hardback is RM399.00 per copy and for delivery outside Ipoh, kindly add RM30.00 for packaging and postage.

Beauty pageant with a "Green" cause 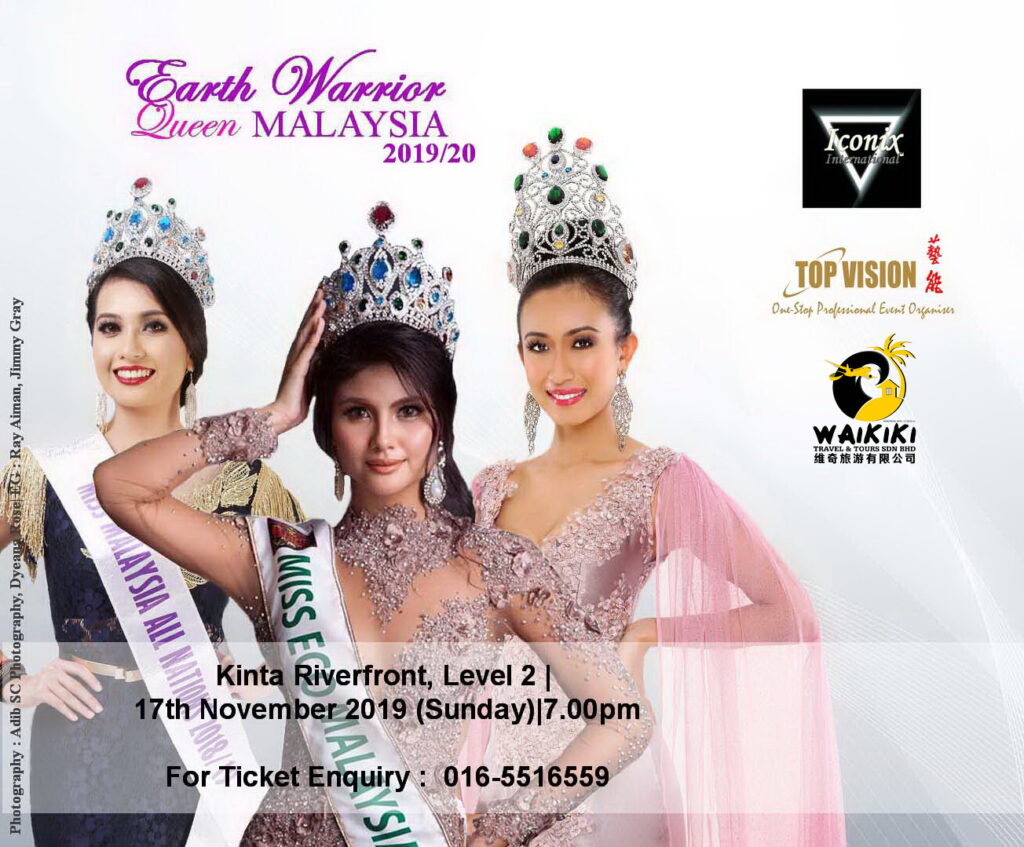