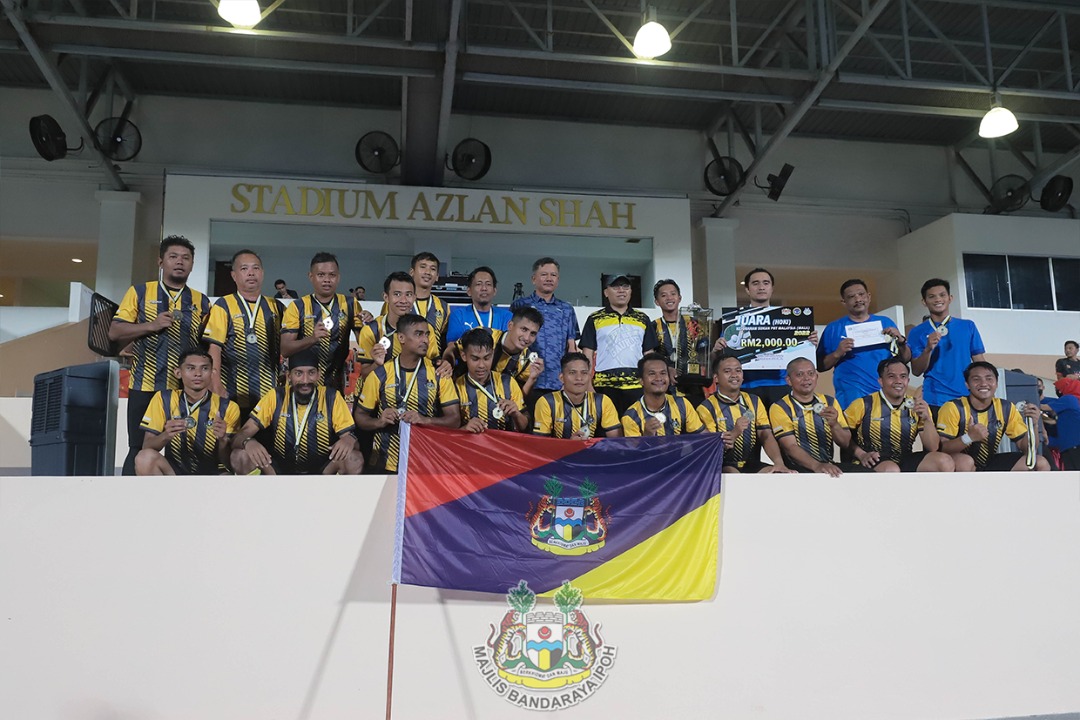 The victory is in keeping with the city producing top class hockey players.

The inter-local council games are underway in Ipoh.

Despite this, Ipoh City Council team went on to win by a 3-1 margin.