In their effort to make Ipoh one of the cleanest cities in the country by the year 2023, some 3,350 dustbins were given out recently.

Residents in Bercham and Meru received 1,150 and the latter received 2,200 respectively.

The dustbins were contributed by the Ipoh City Council and Majuperak Utilities Management Sdn Bhd.

On hand was Ipoh mayor Dato Rumaizi Baharin and other officials.

“In order to make Ipoh among the cleanest cities, people must adopt the practices of those in Japan and South Korea where it is second nature for them to care for the environment.

“A great shift in mindset is necessary for this to be achieved. They must be open to changes so that the environment can be sustained and saved,” said Rumaizi.

Tue Apr 6 , 2021
Hotels in Ipoh are back to gearing up to offer their Ramadan buffet promotions. After so long, finally this is the chance for guests to dine-in and enjoy the various buffet spread with friends and family Starting with the MU Hotel, their package offers their Ramadan buffet from April 16 to […] 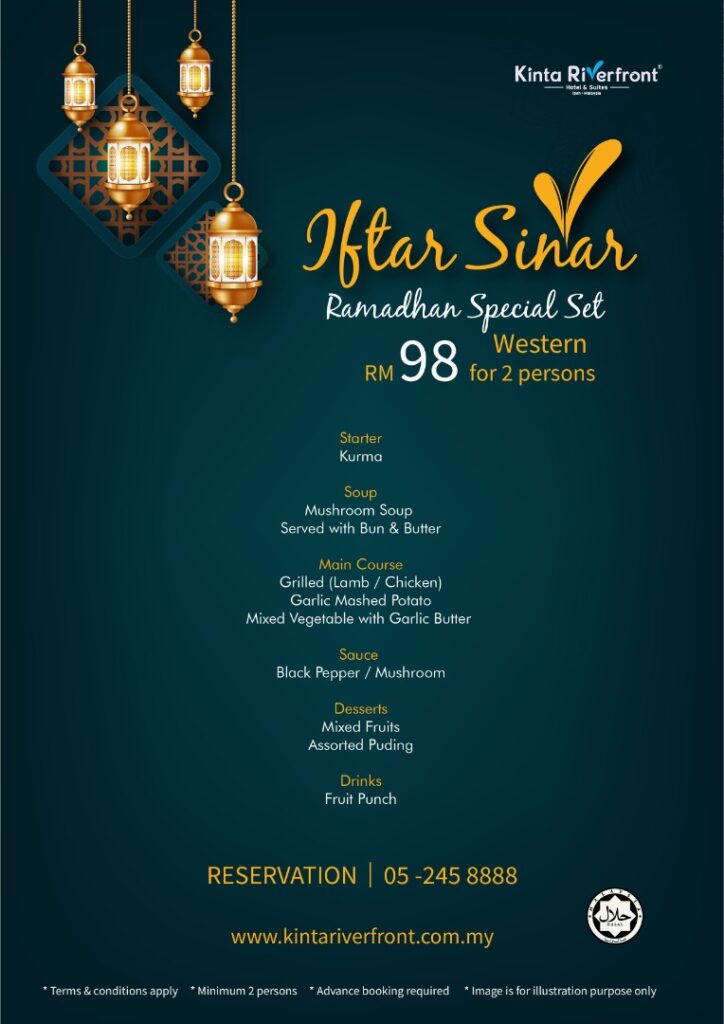 Ipoh hippos tie the knot in a simple ceremony

Online medical seminar for the wellbeing of Dementia patients

Timely assistance for the poor and orphaned children in Ipoh