Ipoh is known for it’s pretty maidens, so when some 16 contestants took part in the finals of the Missie Gorgeous World 2019 pageant held at the Syeun Hotel, it did not disappoint.

The contestants paraded in three rounds of elegant, evening and swim wear.

Many of the finalists were hopeful that the pageant will put them on the pedestal to the path of fame, fortune and glory.

Eventually, it was auditor Miko Kong , 24, who walked away with the crown as she graced the catwalk.

She also received RM3,000 cash award and RM10,000 worth De Era treatment package among others.

“I am delighted to have overcome my nerves and put up a a good show to impress the judges and audience.

“I did not expect to win this challenge as there were many other girls who were equally talented,” said Kong to Ipoh’s popular emcee KT Pillai after the show.

Miko who stands a towering 172cm also paid tribute to super model Amber Chia who was also the chief judge and had earlier mentored the contestants before the final round.

The first runner up was June Lee, 21, second runner up Carmen Chew, 20, third runner up Evian Chai, 23, and fourth runner up Trista Leong, 19.

The contestants had also visited the Persatuan Day Break as part of the corporate social responsibility (CSR) and will also raise funds for the needy and underprivileged in Ipoh.

The pageant was organized by EWO Events Management and Marketing Sdn Bhd and co organized by Sub International Beauty School.

Book to document titles and ceremonial traditions of Perak Royalty 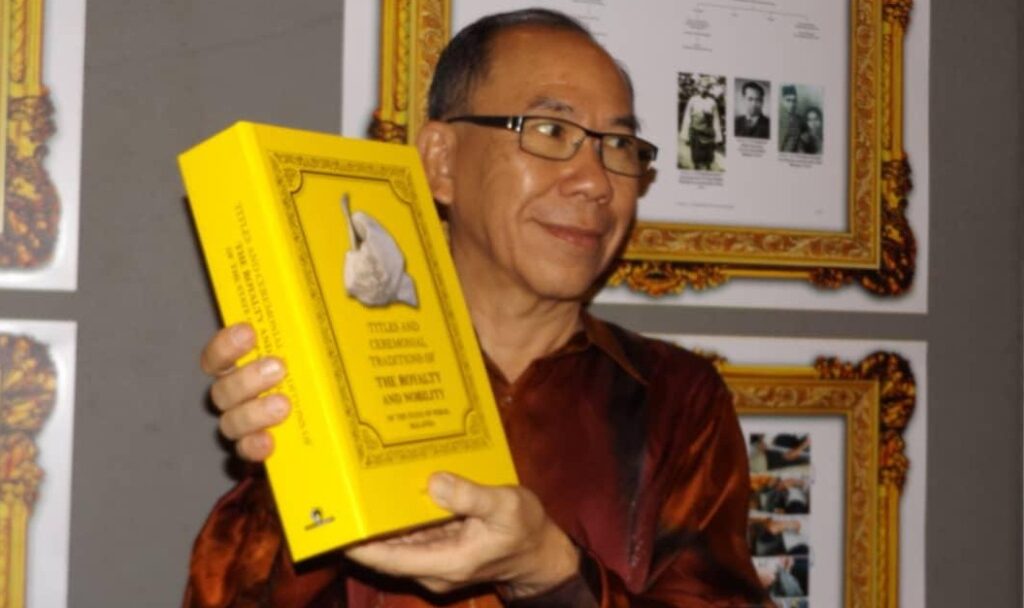