Now you can roll back the years to listen to your favourite numbers of yesteryear at the Grand Retro Party 2019 to be held at the Impiana Hotel Ipoh on Saturday, November 9, 2019 from 7.30pm onwards.

The celebrity deejays performing will showcase their skills and showmanship to play vinyl records on turntables to enthrall the audience.

Many music lovers in the current era would not be privy to the fact that music was once played via vinyl records before cassettes, discs and the the present gizmos came in.

What is outstanding is the all deejays numbering eight of them with several of them being legends in the industry.

Leading the pool is led by DJ Shah who had started in career at the Palm Groove Disco at the former Royal Casuarina Hotel (presently Impiana Hotel).

Shah is now a entrepreneur and hotelier in Cherating.

Next is DJ S Louis aka Louis the Maestro and founder of the Ipoh International Fashion Week (IIFW).

The proceeds from the IIFW to be held in Oct will go to the needy children at the Hospital Raja Permaisuri Bainun’s Neonatal Intensive Care Unit (NICU).

He has been in the industry for more than 25 years and is a popular figure at premium private and social events.

“We are still getting calls from former deejays from the Palm Groove era who want to participate in the event.

“We might just end up having many more deejays for the night. We welcome them, as the event is planned just to bring people down memory lane and have a good time,” added Pillai.

He also added that the event is also to portray Ipoh’s vibrant past where people like to dress up out for a night of clean fun and camaraderie.

The private function will also screen some of the profiles of the deejays on the big screen before the event proper.

Tue Sep 17 , 2019
By V. Sivaji Ipoh is known for it’s pretty maidens, so when some 16 contestants took part in the finals of the Missie Gorgeous World 2019 pageant held at the Syeun Hotel, it did not disappoint. The contestants paraded in three rounds of elegant, evening and swim wear. Many of the […] 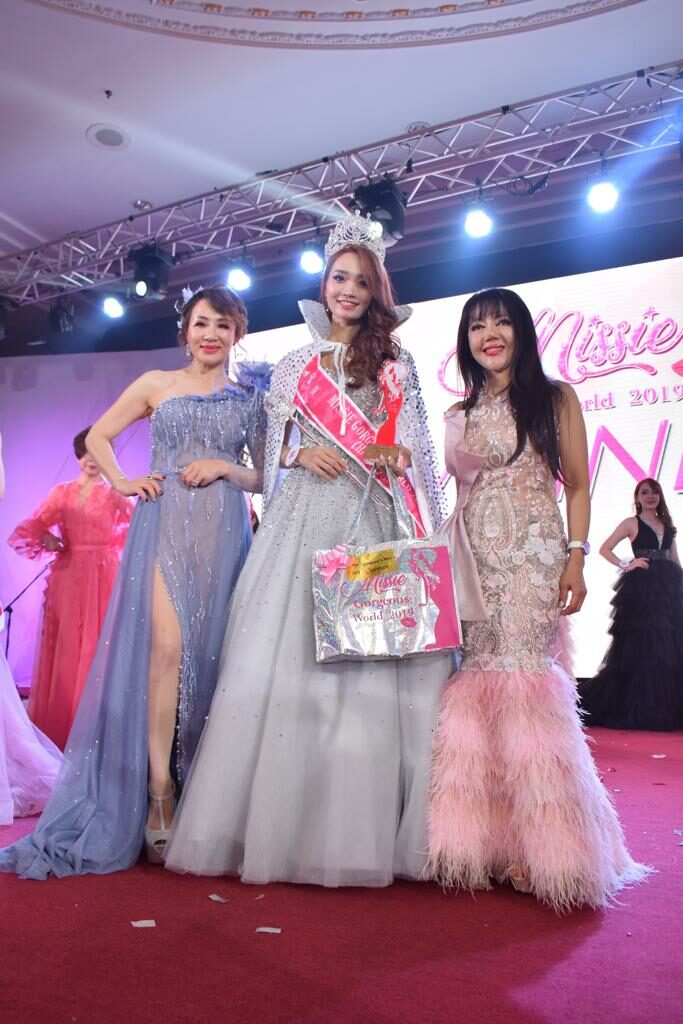