The memory of one of Ipoh’s prominent lawyers, the late AMSP Veerasamy Rajendran was immortalized with a RM100,000 budget library at his former school at Sekolah Menengah Methodist Sungai Siput (N), Perak recently.

In remembrance of  Veerasamy, the library and resource centre was launched at the school.

Present were some 25 classmates of the “Class of 1972” along with family and friends.

Ironically, Veerasamy was the founder of the class 72 reunion back in 2006 and the gathering is still going strong till today.

Some of the classmates came from as far as Canada, Holland, United Kingdom and United States.

Veerasamy also had his practice in Kuala Lumpur and Sungai Petani along with a charity practice in Sungai Siput to help the poor and needy.

The library and resource centre was officiated by one of his younger brothers, AMSP Ashokan along with another brother AMSP Vivekananda who is also a lawyer and former Perak Bar chairman.

“We hope that the library will help the current batch of students in the school. My late brother was a prominent sportsman and debater during his school days.

“He was a bubbly and friendly character is still fondly remembered by many of his friends,” said Vivekananda.

He also added that the family sponsored the project towards the successful completion and upgrade of the library.

Among the facilities include new structure, furniture, air conditioning, racks and fittings among others.

Wed Dec 4 , 2019
By V. Sivaji Tourism industry players in Perak are looking forward to the implementation of duty free status for  Pangkor Island wef Jan 1, 2020 as it is expected to bring more tourists and spur economic development. Ipoh Hyperlocal.com had the opportunity to speak to the Malaysian Association of Hotels […] 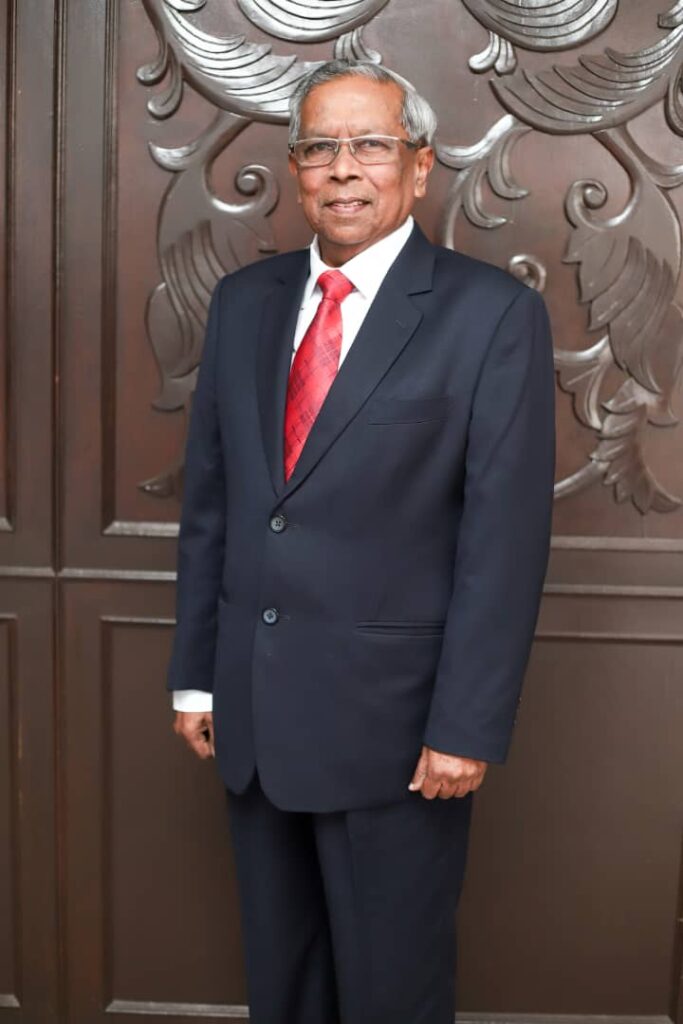