How many of you have heard that there is a giant tin mining dredge called the “Tanjung Tualang Tin Dredge No. 5 or TT5 in Perak ? Not many right ?

The TT5 dredge was built in England in 1938 by F.W. Payne & Son, a major dredge engineering company at that time.

It was built for the Southern Malayan Tin Dredging Ltd., a company formed in 1926 which operated six dredges in total in Batu Gajah and Tanjung Tualang area.

TT5 was used for 44 years until 1982 when the Malaysian tin industries declined due to the falling world’s tin price, exhausted tin deposits and high operating cost.

In January 2015, the area underwent a RM8.5 million renovation for two years carried out by Mentri Besar Incorporated (MB Inc).

Recently, MB Inc held a “Basic Sign Language” course at the Tanjung Tualang Tin Dredge No. 5  also known as TT5, the only remaining tin dredge in the country.

The organisers hoped that the course will benefit those who want to learn to communicate with the deaf community.

The classes were conducted by Suhana Fadzil who is a graduate from University Kebangsaan Malaysia in special education and also a volunteer at TT5.

“We are actively promoting TT5 as a tourist attraction as it is one of its kind in the world.

“We want tourists and locals to drop by to witness the grand dredge and also take part in the sign language course,” said project director  Azian Mohd Arif.

Members could use the opportunity  to learn new skills in communicating with the deaf community.

Among the 30  participants at the course  was the deputy director of student affairs from Professional College MARA in Seri Iskandar, Zamri Mohd Shaar.

“I had previously learnt the skills of sign language but due to lack of practice, I had had forgotten the skills,” said Zamri.

He added that he managed to refresh his skills at the recent course he had attended.

The course which is conducted free of charge was attended by school children, youths and senior citizens.

“We also received feedback from the participants to conduct the course on a flexible time frame so that more members of the public can participate in the course,” added Suhana.

Presently, there are guided tours conducted in English, Bahasa Malaysia  and Mandarin at TT5 for the benefit of tourists.

The dredge site is also 15 minutes away from the popular Kellie’s Castle in Batu Gajah.

Wed Sep 18 , 2019
By V. Sivaji Carlsberg Malaysia is currently hosting the Connor’s Perfect Pour Challenge which aims to challenge even more stout drinkers throughout the month of September.   This is the second time this year, this campaign is a comeback as it was held earlier in early March this year where 15,000 […] 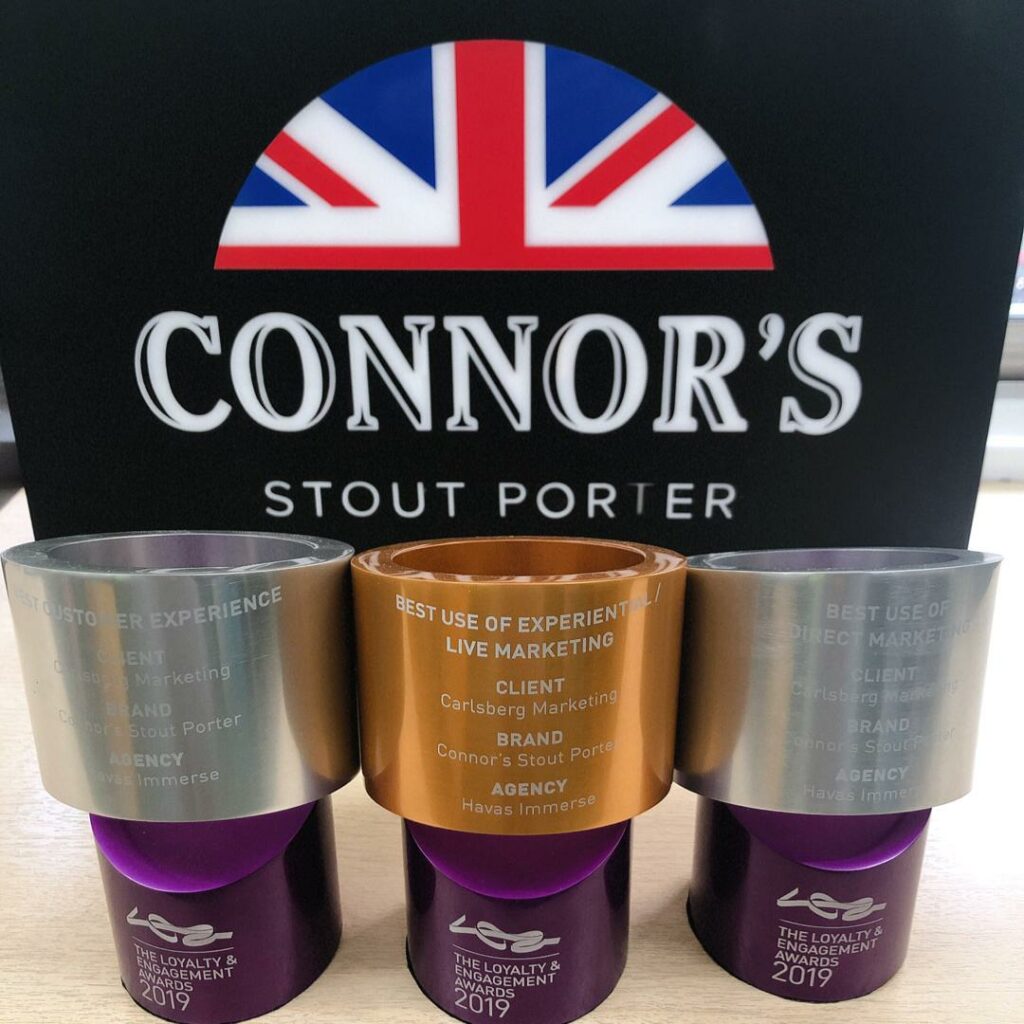